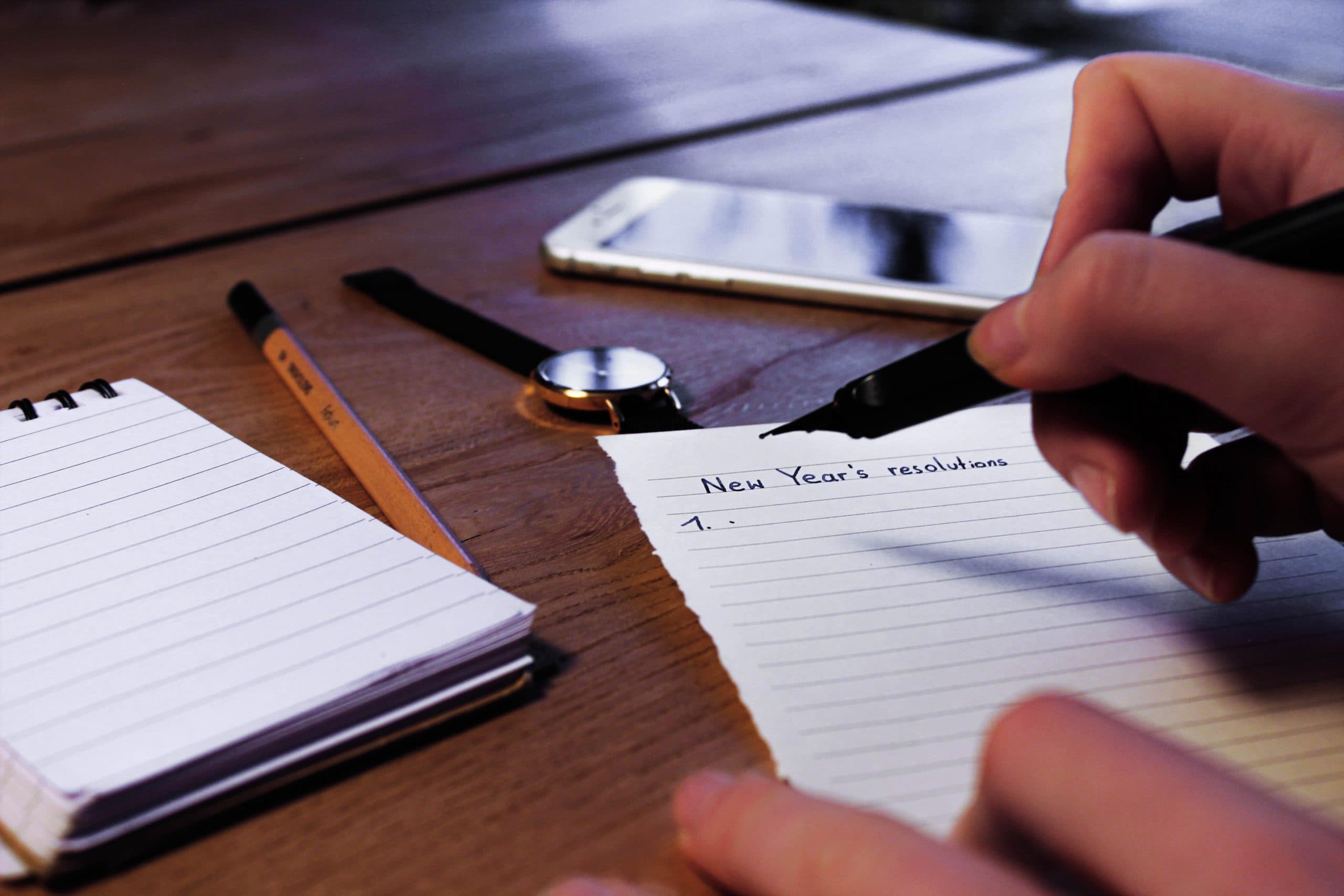 According to statis­tics, in 2022 slightly more than a third of Germans started the next year with good inten­tions. The list is topped by

In 2008 — 14 years ago — the statis­tics portal Statista asked Germans for the first time about their good inten­tions. At that time, “Avoid or reduce stress” and “Spend more time with family and friends” were at the top of the list.

By the way: while 14 years ago 21 percent of those surveyed wanted to watch less tele­vi­sion, in 2022 it was social media that 18 percent wanted to spend less time with…

The complete Statista statis­tics can be found here:

Most frequent good reso­lu­tions for the year 2023 in Germany
https://de.statista.com/statistik/daten/studie/952182/umfrage/umfrage-in-deutschland-zu-den-beliebtesten-neujahrsvorsaetzen/